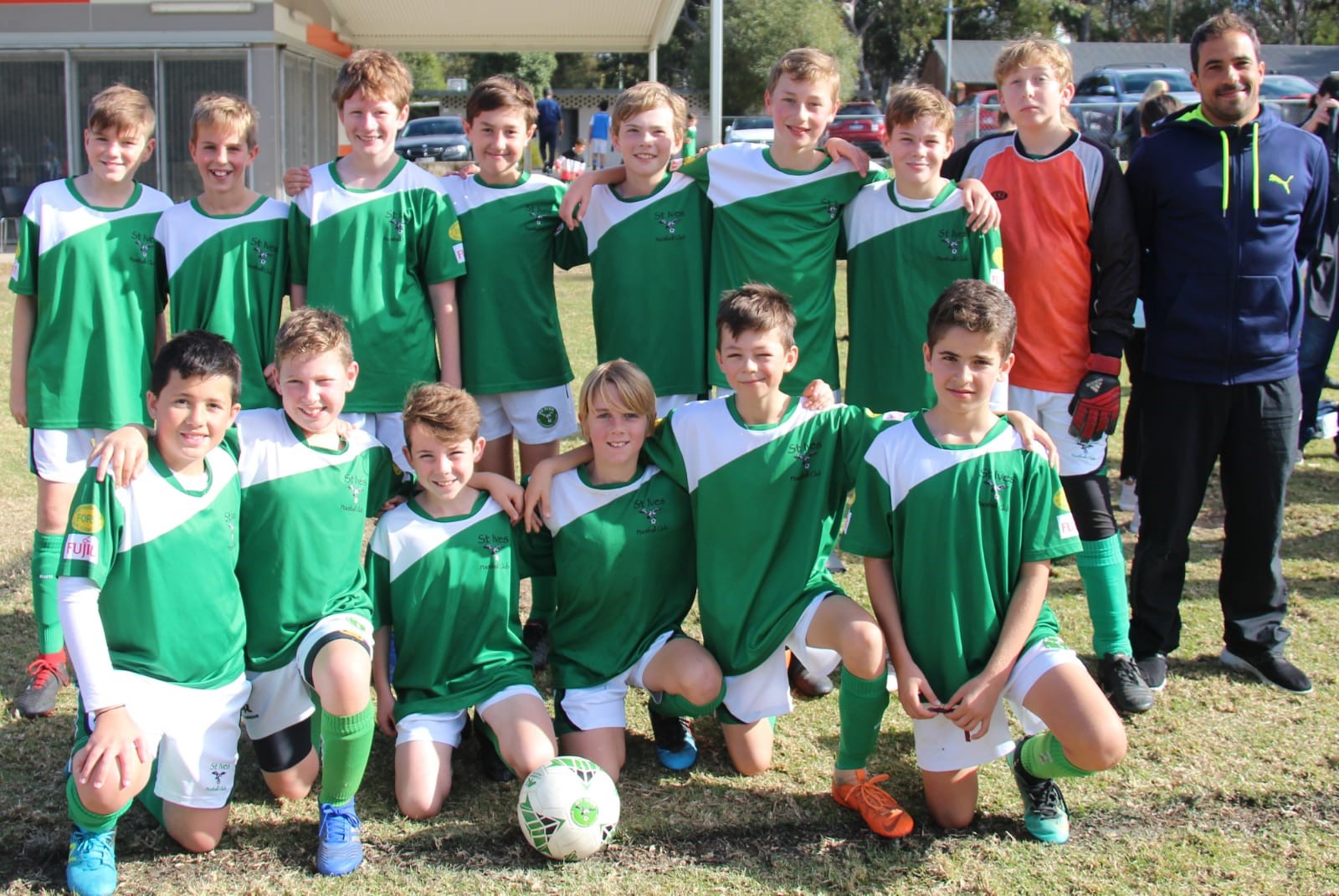 Coaching history at SIFC?
My first year coaching for SIFC was 2015, representing the BAF.
Since 2015 I’ve been coaching for SIFC with the Brazilian Art Football team. In 2019 Coached the 12B to a minor premiership. In 2020 i will be coaching the 12A super league team

Playing history?
Hasn’t had the opportunity to play at the club.

Gilly is our under 12 super league coach