Formation of the Club

St Ives Football Club was first formed as St Ives Soccer Club in 1957.  One of the founders and earliest presidents was Australia’s first soccer broadcaster, Martin Royal. Mr. Royal was well known for his work in telecasting the Anzac Day March in Sydney for the ABC.

What was soccer at St Ives like in those early days?  Well, it must have been very genteel.  One lady who was around in those days recounts that there was a “Tea Club” whose function was to serve afternoon tea during All Age matches on Saturday afternoon.  It conjures up more of an image of social cricket on the English village green rather than soccer, doesn’t it?

The club has gone from strength to strength since those early days.  Unfortunately, the club history has not yet been written, but we are aware of a couple of notable highlights and these will be presented periodically on this web site in coming months.

If you were involved in the club in past years and have some interesting stories or highlights to share, please contact us.

"Our purpose is to be a club that is rewarding for everyone regardless of ability, by providing exceptional opportunities that keep people in the game."

St Ives Football Club prides itself in its community of players, coaches and parents. From our foundation in 1957, SIFC has remained an active part of the St Ives community. 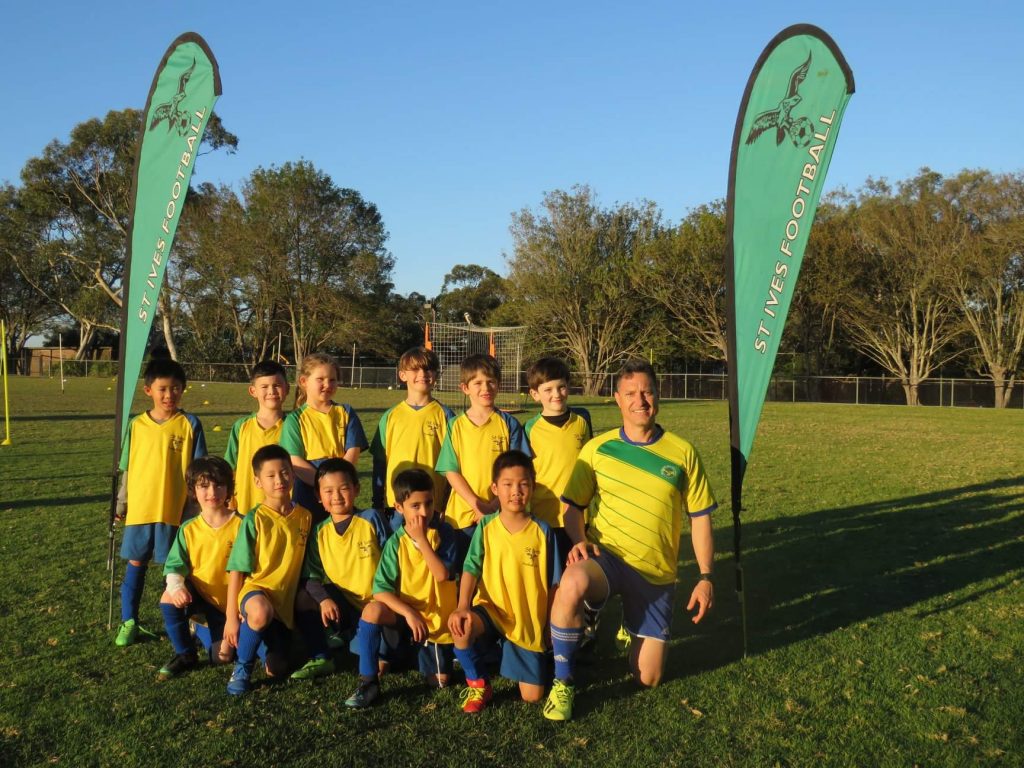 Provide opportunities to develop as players and coaches.

Sufficient volunteers and finances to build a strong club.

Memories from an early player, by Neil Philips

I am posting these comment at the encouragement of Chris Zvirblis who I understand is the somewhat belittled voluntary historian of the club. I was involved in the initial men’s (or All Age) team in the club in 1969 and Chris has asked me to give some background to this. These are some of my “unreliable memoirs”.

My family moved to St Ives in 1968 and one of my younger brothers, Michael, commenced playing with the under 13 team. There was a decided lack of football knowledge or experience amongst the parents of the junior teams at the time, and although I was only in my early 20’s, I was fairly quickly press ganged into coaching the under 13 team, along with another brother, Peter, who was 18 at the time. The three of us had some football background, all of us commencing playing at about ten years of age in the Cronulla-Sutherland area, and I think it was for this “some football background” reason we were conscripted.

The following year (1969) we all turned up at the Village Green at the junior registration day, Michael to register and Peter and myself as coaches involved with the team. A fellow called Malcolm Ellis, father of another junior player, raised the possibility of starting a senior team (called an All Age team at the time) and it all grew from there. My brother Peter and I were already playing elsewhere, with the Uni of NSW in a competition which was mainly played on Sundays, but a fairly persuasive Malcolm talked us into playing occasionally with St Ives.

As it turned out, once we started, we ended up playing nearly every week, thus often playing twice a weekend. Malcolm Ellis, with considerable energy, somehow quickly got together a diverse group of people which became “the team”. We had a few players who had been playing regularly, some who had not played for years, and some who some who had only impoverished backgrounds in such philistine pursuits as Rugby and Aussie Rules.

Fairly quickly we developed a slightly larger player base, inheriting (I suspect from some pub conversations) a group of Poms with playing backgrounds of varying quality. One however, a fellow called Keith Logan, quickly became our star player. Keith had recently migrated to Australia from the UK. There, he had been in the Royal Navy, training as a helicopter pilot. Halfway through his training, a change of government saw the disbanding of the helicopter wing and Keith out of a job. So Keith decided to come to Australia to try and complete his helicopter licence and become a civilian pilot; a very expensive exercise. Keith, a natural athlete, not long out of the Navy, exceptionally fit and robust due to his Navy background, had good football skills. He was fast, strong and could shoot with both feet. He naturally played striker.

We would try and feed Keith the ball and he would score goals. Simple.

Over forty goals in the first short season – two or three a game. The highlight of our year was probably the first senior team encounter with West Pymble which we won 7-1, of which I think Keith got 6. (I continued to play football and cricket in the Ku-ring-gai district for another fifteen years and I derived great pleasure from reminding friends who were West Pymble players regularly of this result. I sincerely hope that this result has not been forgotten).

Another of our English imports of interest was a fellow called Steve Dyson. Steve hailed from Reading, not far from London. Steve, who had never been to London, decided to migrate to Australia as one of the “ten pound poms”. He flew to Australia, lived here for about eight years, then decided to return to Reading. He did this, still never having been to London. This was a time when English pop music was centre of the universe. Steve had some notoriety because he was a competent guitarist who had actually played in bands in the UK.

Another player I remember was John Davis who played right wing for us. John was a competent footballer, but was more notable for his academic career. He was physicist working if my memory serves me rightly in areas related to astronomy and astrophysics. I subsequently saw mentions of him occasionally in the media. Thirty years down the track, it has been a bit hard tracking down any of the players other than my brothers and even harder dredging things out of my memory, but I will keep at it. 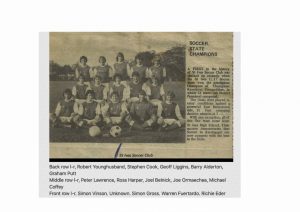 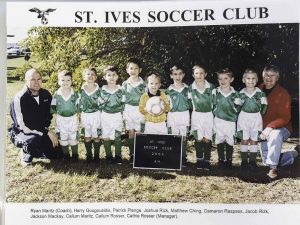 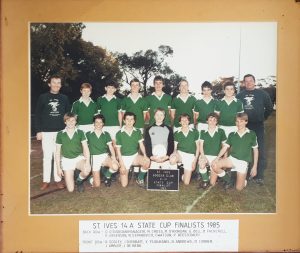 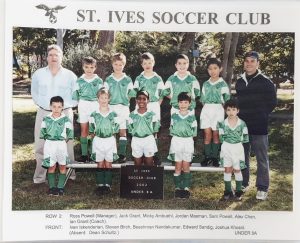 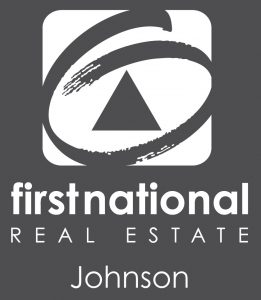 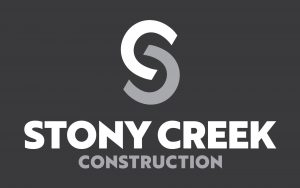 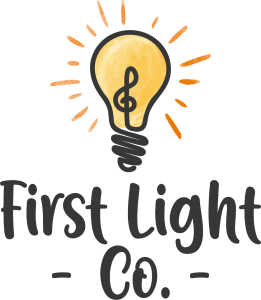 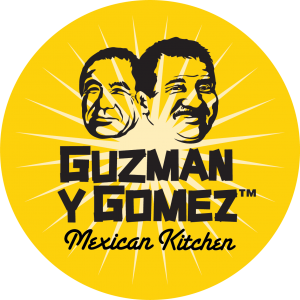 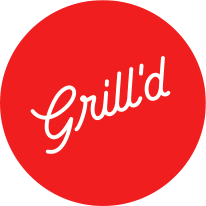